The siblings from Edgemead grew up playing the game and were always destined to go far with the support of their parents, Karl and Juanita.

Karl did not have an opportunity to play tennis at the top level so he ensured he transferred his knowledge of the game to his children at an early age to give them a head start.

So far the parents can only be proud at the level of commitment and effort shown by Robbie, 19, and Kelly 17.

Juanita recalls watching her husband Karl playing social tennis with Robbie while she was walking the courtside and breastfeeding Kelly.

“Robbie was born to play tennis, his father started coaching him at the age of three and he took off like a fish in water.”

By the age of 9, Robbie was already a member of the Western Province under-13A and received his first national colours by the age of 11.

From there he continued his dominant display on the tennis court and attracted the attention of Anthony Harris Tennis Academy which gave him a full-time sponsorship.

Under the watchful eye of the academy’s expert staff, Robbie’s game was set to improve.

He has been ranked in the top five in all his age groups and represented South Africa in Tokyo, Japan, at the International Cup. He has three gold medals and a silver from the 2018 Youth Games in Gaborone, Botswana.

With her brother making waves at the junior level, sister Kelly followed suit to make sure the family name became synonymous with tennis in South Africa.

Juanita says Kelly’s superstrength is her mental toughness and her matches start long before she steps onto the court.

“Kelly, just as Robbie, was extremely fortunate enough to receive a full-time sponsorship to the Anthony Harris Tennis Academy and Match Foundation. Kelly started to flourish here. The academy is a training ground for tennis professionals and the fact that these coaches believed in her gave her so much belief in herself and her mind became rock solid,” said Juanita.

Kelly has represented her country several times, been selected as part of the International Tennis Federation (ITF) touring team and has been ranked number 1 on the South African Tennis standings in the under-14, under-16 and under-18 age groups over the years.

Her highlights include back-to-back ITF Junior titles in 2020.

Covid-19 put a hold on their quest for more tennis success, but the siblings used that time to work on their mental toughness for when they could get back on the court.

The two will be hoping to add to their medal tallies with a good showing in Potchefstroom where Robbie is currently taking part in the ATP Challenge event after receiving a wild card entry and Kelly is on the court for the ITF Pro event.

Despite everything seemingly going according to plan for the siblings, Juanita says there are obstacles along the way with finances being the major one as they have to attend lots of tours to improve their rankings.

Robbie and Kelly are home-schooled, and Juanita says this allows them to have more flexibility and more court time.

Injury prevention and a good diet are also key to success in this sport as time away from the court can hinder their chances of success. 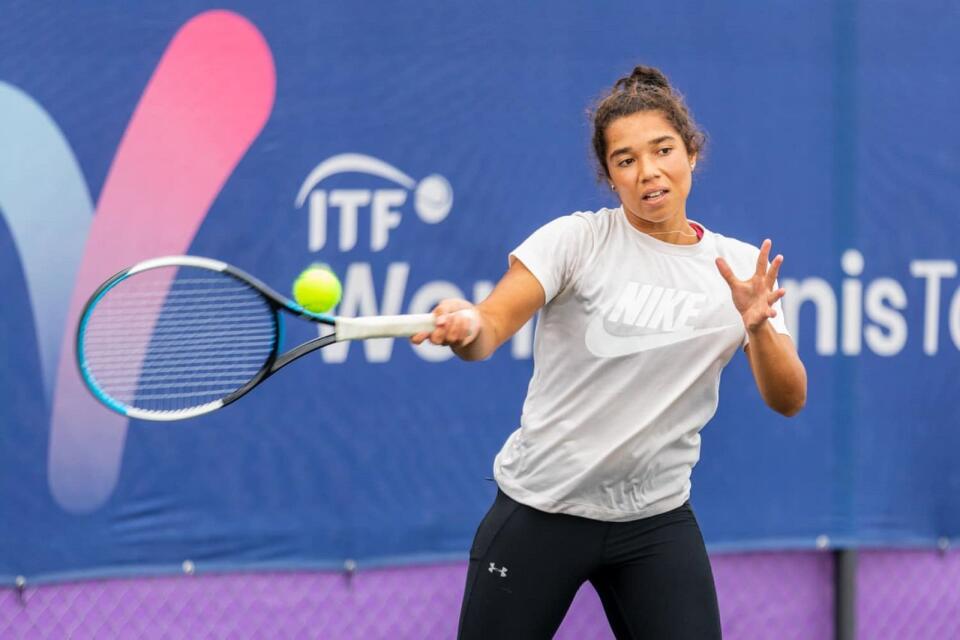 1/4: Kelly Arends followed in her brother’s footsteps as they look to dominate tennis. 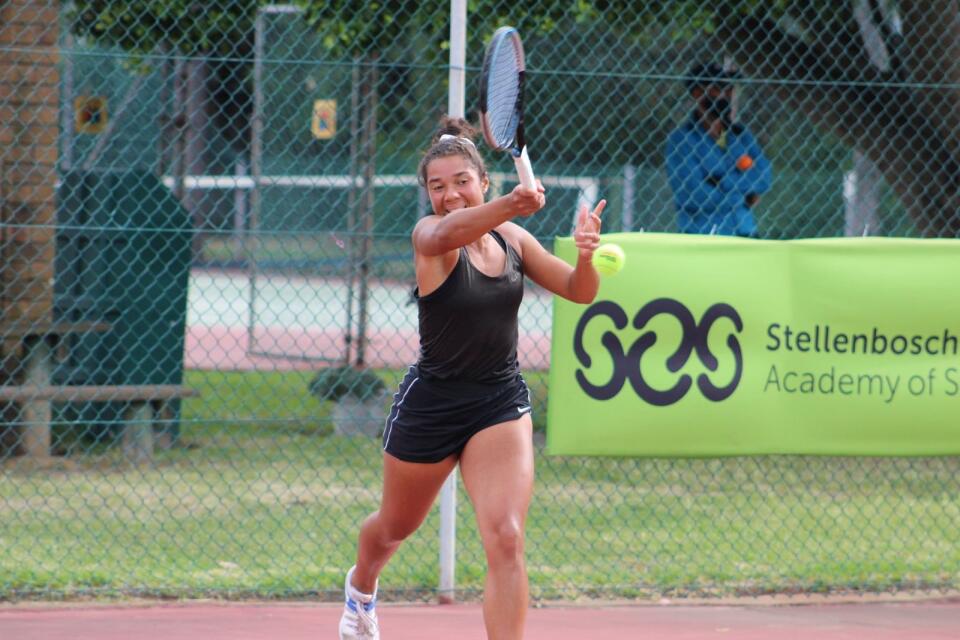 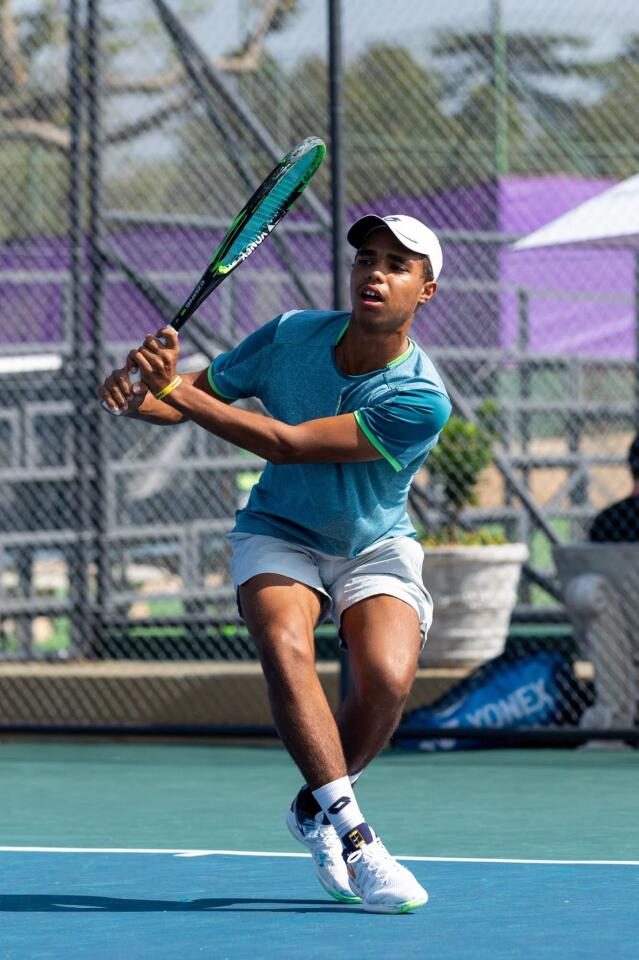 Search for the next generation of champion jockeys