HBSRC rescues, rehabilitates and releases Cape Fur Seals. They receive stranded, injured or distressed Cape Fur seal pups, which have been rescued by volunteers and rehabilitate the Seal pups and Yearlings, and they are then released back into the ocean. They do not habituate any of the seals.

They recently discovered that the centre’s lease had expired in March and that the Department of Public Works planned to put the lease for the building in which the centre operates from, out to tender.

“With the tender process proposed for these premises, we are at the mercy of any proposed wealthy person or corporate company who tender for the quayside lease, who could either close down our center or charge us a hefty monthly rental, which we could not afford,” Operations Director for the HBSRC, Kim Krynauw, said.

“This will continue to create uncertainty as lease holders come and go, and we would forever be in fear of being evicted or closed down.”

For more than 20 years, the centre was a ice plant and a popular resting place for many adult seals, providing shelter from the bad weather and a safe haven to get away from people and dogs, who harass them when they try to rest on the beaches.

“We have nowhere to go and there are seals still being rehabilitated for the next year, and new injured and distressed seal pups and yearlings requiring rehabilitation, which is still ongoing,” Ms Krynauw said.

The centre was started by the late Francoise Hugo, who had “a gentleman’s agreement” with a division of Oceana, called Lucky Star which had leased the premises from the Department of Public Works and gave him permission to operate the seal centre from these premises.

Ms Krynauw explained that when they took over the running of the centre, they had managed to locate Oceana’s legal representative, who issued them with an agreement to enable the centre to continue with their operations at a small section of the premises

HBSRC has subsequently asked the National Department of Public Works for a stand-alone lease for the premises that the centre currently operates from.

“Oceana are happy to assist us and maintain a lease on our behalf, for the section that the centre is occupying only, not the whole quayside,” Ms Krynauw said.

The news of the possible closure of the centre has not gone down too well with locals.

Hout Bay resident Bryan Edwards questioned why a much-needed centre should be fighting to keep its doors open.

“If they are taking care of something that either attracts or entertains the tourist, why should they have to worry about being booted from the pier?” Mr Edwards asked.

He suggested that the Department of Public Works consider providing a much-larger space for their operations in order to maintain the services of the HBSRC.

“There are plenty of these seals which stop over at this centre. Can you imagine the chaos it would cause for them if it were to be removed? After having become used to the area and people at the centre,” he added.

The national Department of Public Works dismissed talks of the facility being let out to “big corporations”, saying these rumours were “not entirely true”.

The department’s director of media and stakeholder relations, Thamsanqa Mchunu, said the department was willing to engage with the centre about an “interim agreement”, but until such time, the property would be advertised “via the open tender process”.

“The department is aware of the honourable work that the centre is performing. However, the department must ensure that the letting out of State-owned properties is done in accordance with Section 217 of the Constitution whereby the principles of fairness, equitability, transparency, competitiveness and cost effectiveness are followed,” Mr Mchunu said.

Meanwhile, the centre has started rallying support, through a petition that has already been signed by 600 supporters.

In a Facebook post, the centre wrote: “We are the only centre in the Western Cape rehabilitating seals and we have been going for 20 years on our current property. We have nowhere to go. The Seals have nowhere to go!”

Ward councillor Roberto Quintas said the rescue centre had reached out to him some time back and he was “applying as much pressure as possible”. 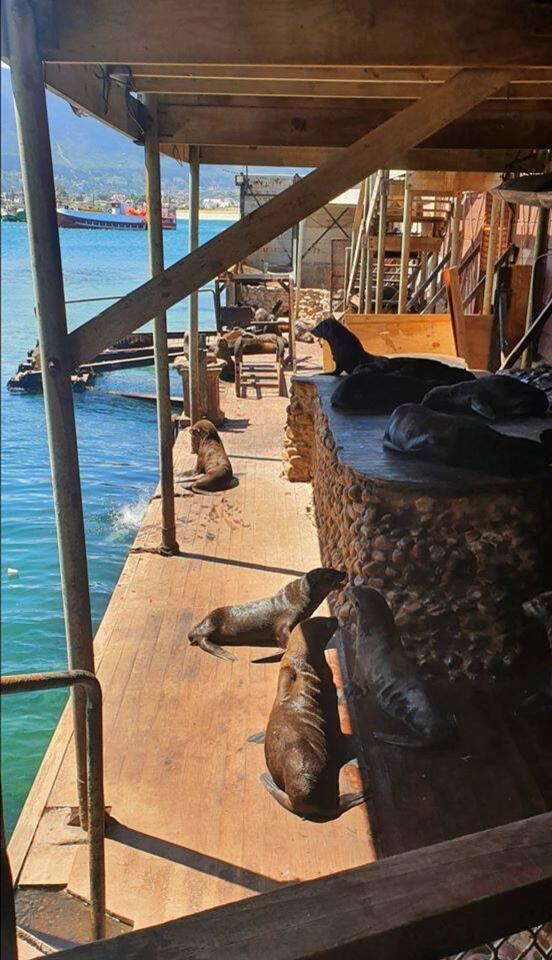 1/3: The centre has become a popular destination for Cape Fur Seals to stop over on the Hout Bay Harbour. 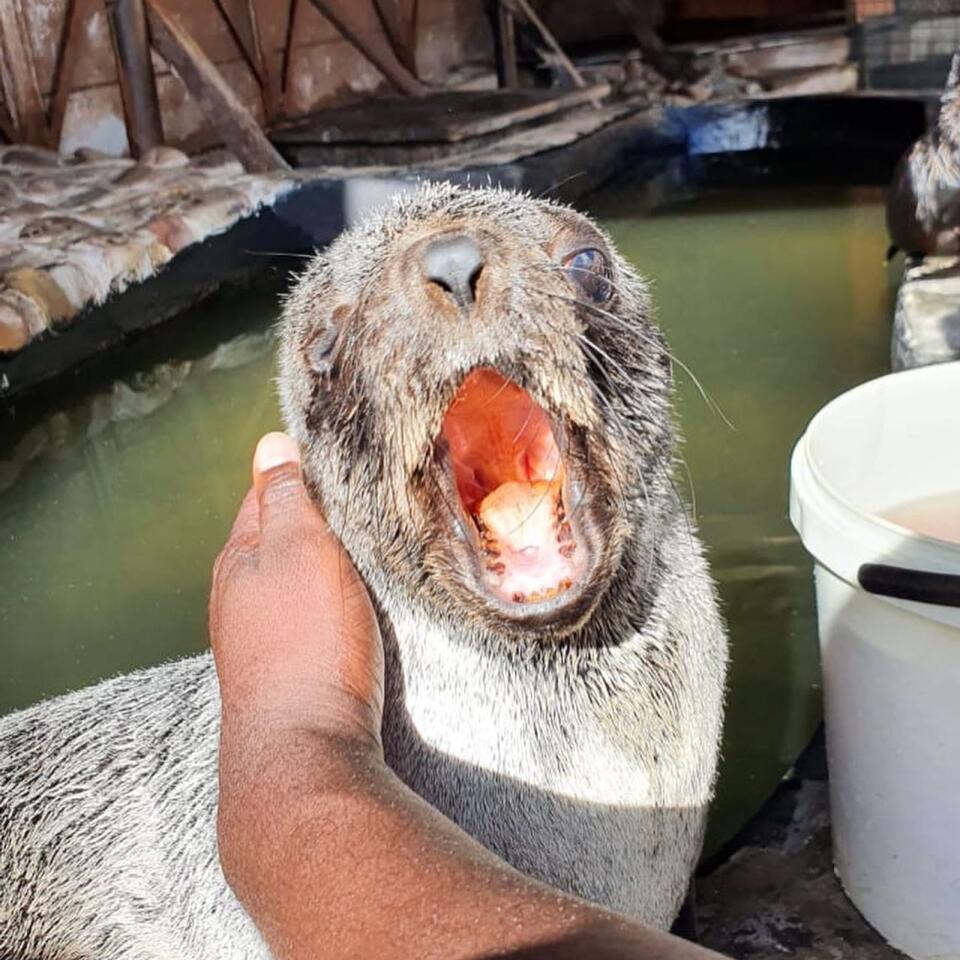 2/3: The Cape Fur Seal is a popular visitor at the centre. 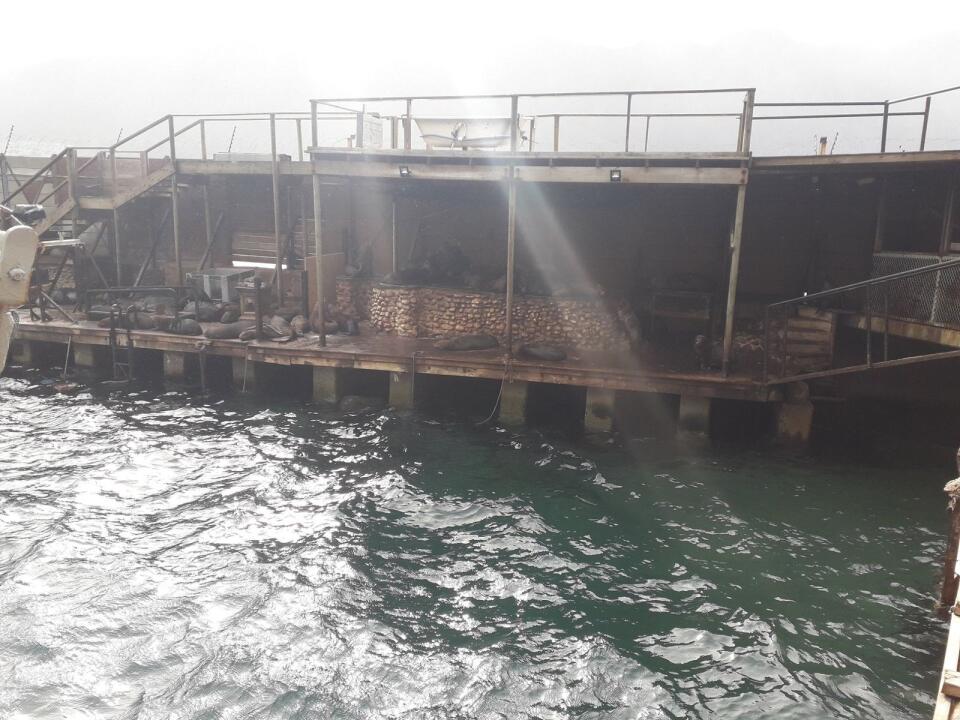