From leading a crime march to hosting community clean-ups and even volunteering as a Walking Bus member, Mr Abrahams has committed majority of his life to the upliftment of his community.

“Hangberg has grown tremendously and I’ve learned that honesty and transparency with my community is always the best policy for anyone doing community work here,” Mr Abrahams said.

Mr Abrahams started his schooling career at Sentinel Primary, before moving on to Hout Bay High School, where he matriculated in 1998. During his matric year, he decided to volunteer at the Oceana Fish Processing plant to gain work experience and secure himself a job after he completing his schooling.

“This was the expectation and avenue for everyone born or living in the harbour,” Mr Abrahams said.

He later joined the Hout Bay Lions Club, where he participated in various workshops and received further guidance on his future. At the Lions Club, Mr Abrahams completed workshops in public speaking and self-confidence, as he had a bad speech impediment.

“That helped me a great deal and little did I know it was in preparation for my future in community work for my people and how to communicate and access projects with the three spheres of government and private entities,” he said.

“This community is very diverse in their beliefs and attitudes and not easily swayed to change,” he explained.

Despite the many achievements through his work in the community, one achievement the passionate Hangberg resident is proud of is the housing project which was introduced after 26 years of no housing developments in the community.

“Having a house doesn’t mean everything is okay. Members of the community also needed jobs, so I assisted the community with jobseeker registrations and took it to Sub-council every Friday for our people,” he said.

The most recent project he spearheaded was the accredited SMME Construction Contractor Development Training Programme for Hangberg and Imizamo Yethu. He said the project “was the ground work for any small business to prosper and grow”.

The annual excursion with seniors, disabled and youth to Cape Points lighthouse was another highlight of his career.

After the riots in September 2010, meetings were held with the various spiritual, indigenous and community leaders of Hangberg, where it was decided that it was time to elect new leadership and through a mediator, Mr Abrahams was nominated by the community and was successfully elected to represent his community and serve on the Hangberg Peace and Mediation Forum.

“This was the start of a life in the public eye, scrutiny and negativity from unsuccessful sour leaders who looted and plundered this community for far too long,” he said.

“I was unknowingly prepared for everything that happened after my election to the PMF. Also keeping in mind that all this is done on a voluntary basis with no remuneration of any kind.”

Despite many challenges over the years, his most challenging period came in 2018, where he battled claims that he was not working in the best interest of the community, as well as claims being made he was getting paid for his voluntary efforts and allegations were made that he was involved with starting the many riots which affected Hangberg.

“Even the Cape Argus Cycle Tour was diverted from Hout Bay due to their propaganda and hate,” Mr Abrahams told Sentinel News.

His vision is to see Hangberg getting more houses, as he also takes up a position on the Hangberg Housing Steering Committee.

“I want to see my community get the houses we’ve been waiting for since the last development and that’s in the Hangberg Peace Accord and High Court Order,” he said.

“I want to see people getting proper jobs so that they can live and maintain the houses that they are going to get.”

Since joining the PMF, Mr Abrahams has continued to voluntarily help people from the Hangberg Advice Office.

He also applied for and secured a bursary through the Hout Bay Lions Club in 2018 and 2019 to complete an accredited Paralegal Studies Course, which he graduated from last year. Sadly, his graduation was placed on hold due to the pandemic.

“My paralegal studies seemed to be my best option for now, but as I said, I am not giving up just yet,” he said. 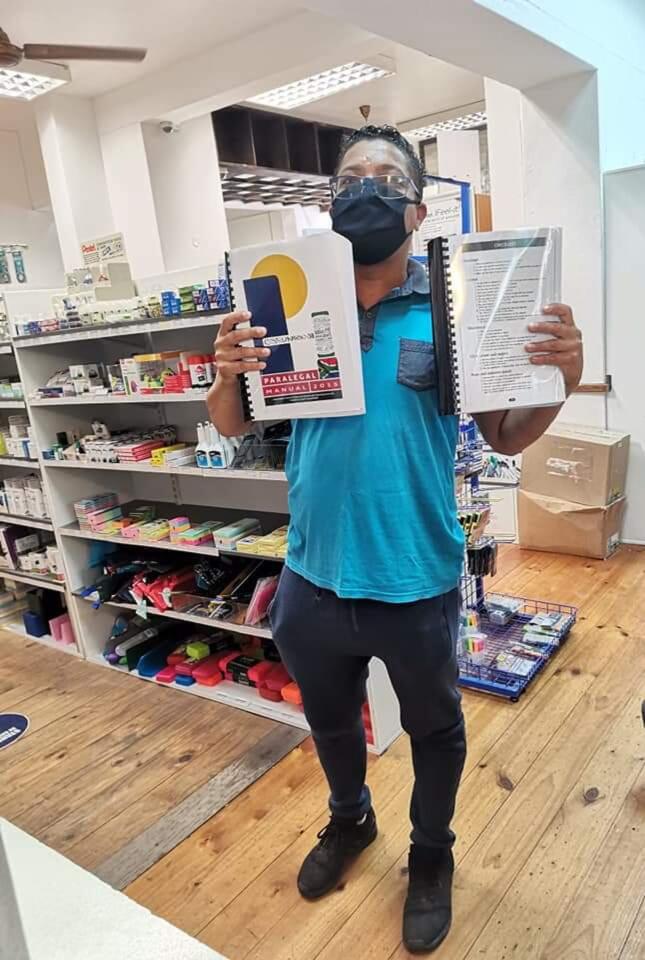 1/3: Warren Abrahams from Hangberg completed a course in Paralegal Studies after securing a bursary through the Hout Bay Lions Club. 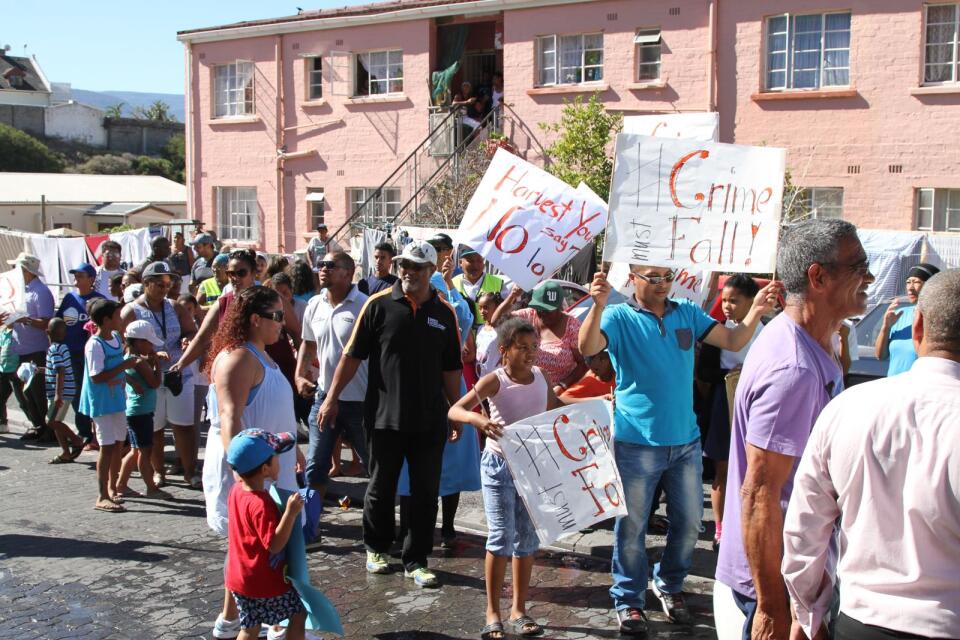 2/3: Warren Abrahams also spearheaded many of the crime marches through Hangberg. 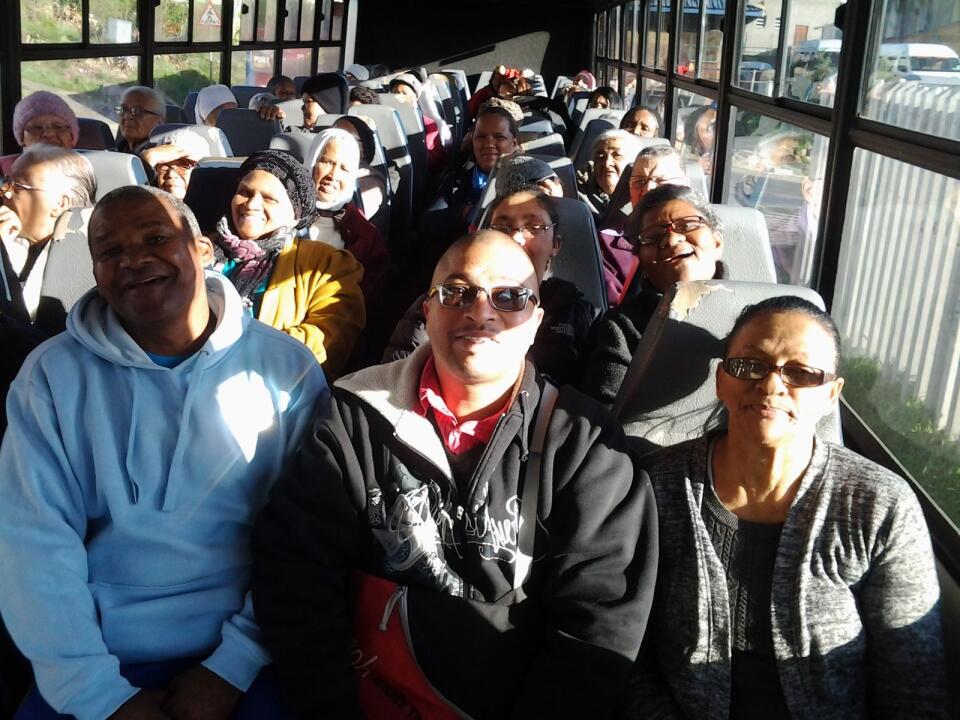 3/3: The annual trips with seniors, disabled individuals and the youth to Cape Point Lighthouse is a highlight of the year for Mr Abrahams.